Metal Day returned to Rock in Rio in the 2019 edition, this Friday (4), with a program that formed a sea of ​​black shirts in the City of Rock.

After fan protests, Rock in Rio decided to resume the tradition and the idea seemed to work. In 2017, for the first time the festival did not have a night entirely dedicated to artists of the genre.

On this year’s stage, Iron Maiden was the main attraction, but asked to play before Scorpions.

The first one did a theatrical show. He took different sets and costumes, little fights and metal treasures. The second one sang “Marvelous City” and used the same green and yellow guitar from his 1985 show at the festival.

Earlier, Helloween – who had replaced Megadeth on the lineup – had already set the tone, with an iron-like sound and legendary lineup. Already Sepultura, which opened the night at the World Stage, presented an unreleased song of their new album, scheduled for 2020.

At Sunset, the female trio Nervosa fired a sequence of thrash compositions. Slayer later packed the audience at a concert of his farewell tour.

The sixth was also marked by the return of children to Rock City after the release of court. She even had a baby on her lap already falling on Rock, like little Luan, 7 months old. On Thursday, a decision of the 1st Childhood, Youth and Elderly Court of Rio de Janeiro prohibited the entry of children under 5 at the festival. 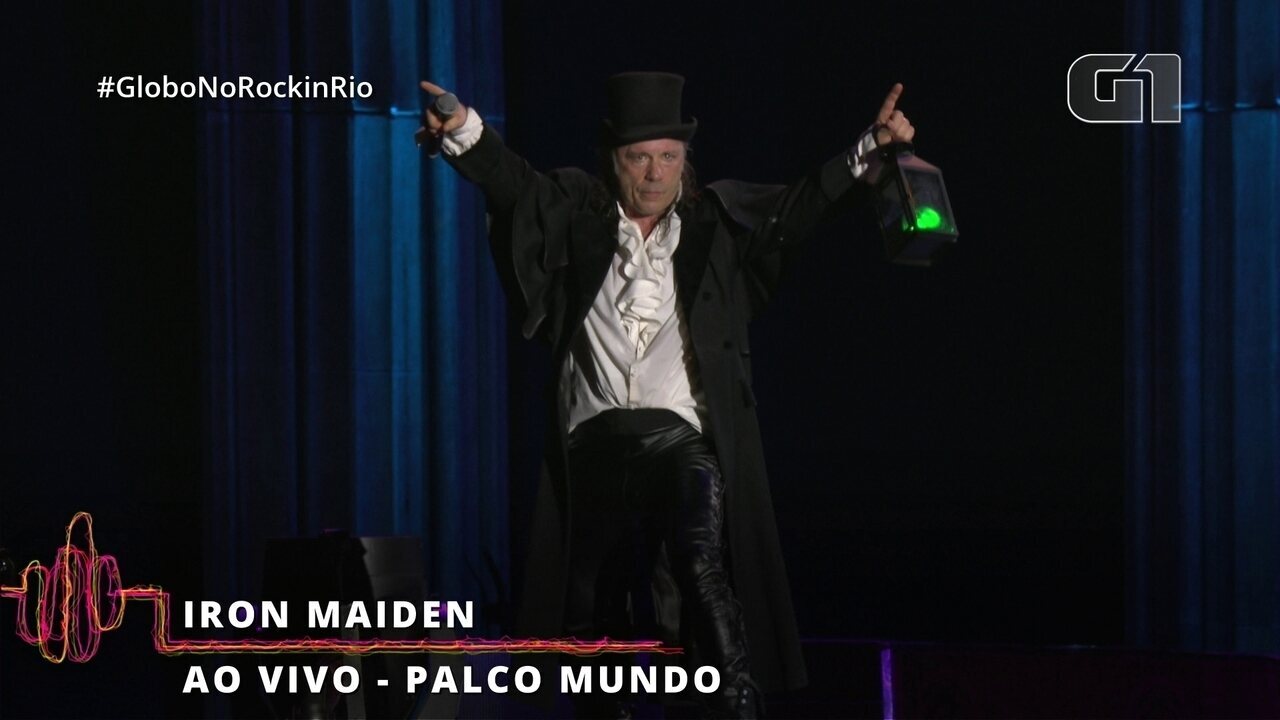 There was a different scenario with each song, Bruce Dickinson embodying various heroes, fights, monsters and treasures of heavy metal. Iron Maiden had a great video game show at the festival and it’s going to be hard to beat the allegories and props on the stage of this Rock in Rio – even at pop artist shows. Even without ending the night, at the band’s own request, the sound is still powerful. 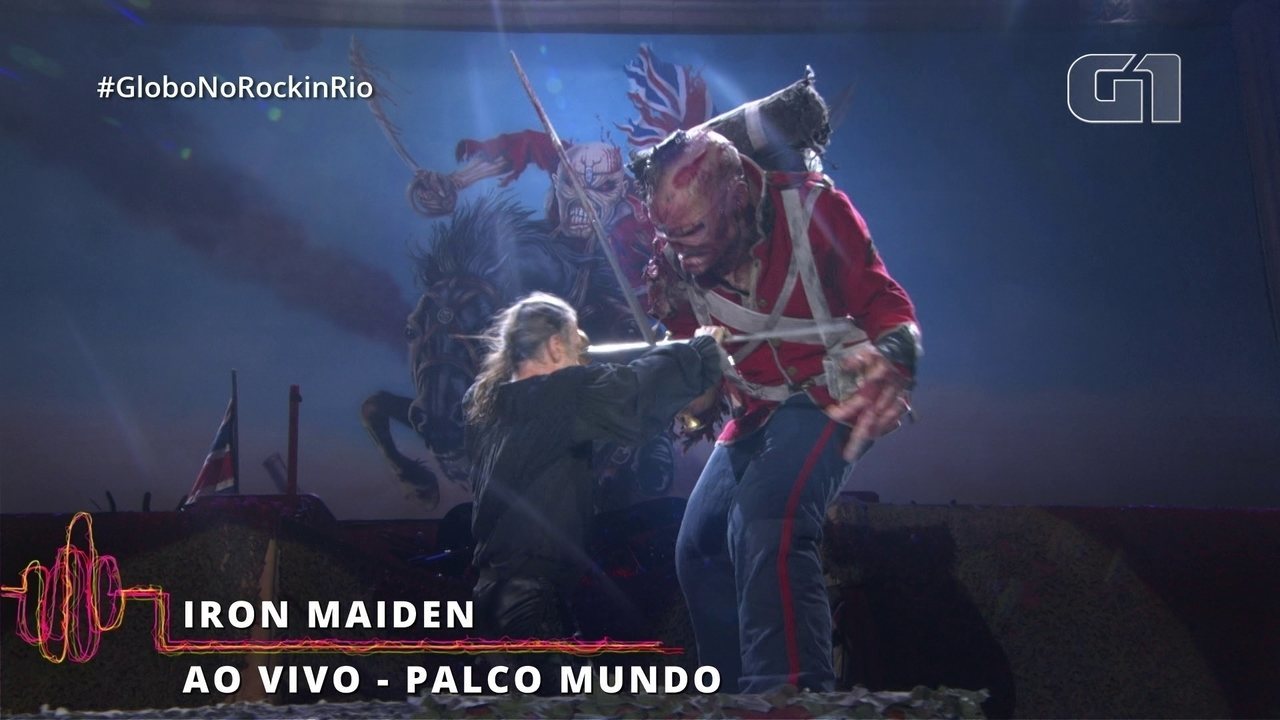 It was not enough to play “Wonderful City”. Friendly and romantic, but still playing hard enough to be on metal day, Scorpions closed the day and used the same green and yellow guitar as the 1985 festival. Those who stayed until the end saw the most romantic show of the night, especially the acoustic part with “Send me an angel” and, already plugged in, the unbeatable “Wind of Change”.

In the show with a lineup that unites all of its legendary members, vocalists Michael Kiske and Andi Deris and original guitarist Kai Hansen rocked the audience of their power metal. If that wasn’t enough, the Germans proved that they deserved the promotion to the Mundo stage with a performance focused on both parts of their classic 1987 album “Keeper of the seven keys”.

The band began performing with the sun still shining and more empty spaces than usual for the initial presentation of the space, the largest of the event. To hold the audience, made a show without major risks, focusing on the repertoire of the album “Roots”. The surprise was the unpublished “Isolation”, one of the tracks from the new album, “Quadra”, scheduled for 2020, and a tribute to Andre Matos, singer of Angra and Shaman, who died in 2019 at the age of 47.

The thrash metal band has caused many Iron Maiden-shirt people to lose a nobler position near the World Stage. Second member of the select Big 4 group to play at Sunset (after Anthrax), Slayer repeated the speed of riffs and solos already heard at Rock in Rio 2013. Knowing or not the likely farewell, since the show is part of “ Final World Tour, ”fans packed the front of the Sunset Stage like no other show so far in secondary space.

The Anthrax, considered one of thrash metal’s big four, began their festival debut with enviable punctuality, classics and a world-class audience. With a lean (but less than an hour) but memorable presentation, Americans with much of their classic background have shown that they deserve a spot among the top attractions next time.

The chances of going wrong were slim – and in fact it didn’t. The mix of select death / thrash reps has ensured, at least so far, perhaps the most direct tune between audience and band at the festival. The Brazilians served as a warm up for Chuck Billy, voice of the seminal band Testament. Accompanied by the others, he shot in sequence “Disciples of the watch”, “Practice what you preach” and “Electric crown”.

KISS show is postponed and Gene Simmons will go for emergency...