Conspiracy theorists dug up a live report in which apparently Tupac Shakur appears among the crowd.

The video was published on social media last Wednesday, 13, claiming that the rapper can be seen dancing publicly during Occupy Wall Street, a protest against US economic and social inequality in 2011.

The story has been analyzed by scholars, who point to 2Pac wearing a yellow raincoat and looking straight into the camera before disappearing in the background.

Also known as Makaveli, Tupac was shot dead in Las Vegas, Nevada in 1996. Since then, he has “been spotted” in several different places.

According to Mirror Online, a special guest on a US radio show has firmly claimed that he is living in Haiti.

In the report in question, the rapper’s image is captured for a few seconds, but enough for many people to reinforce the idea that he has forged his own death to live out of the limelight. 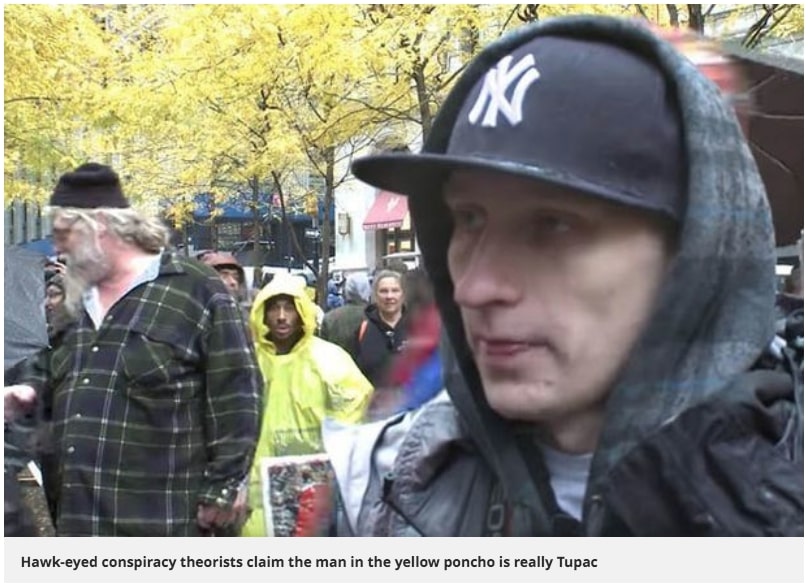 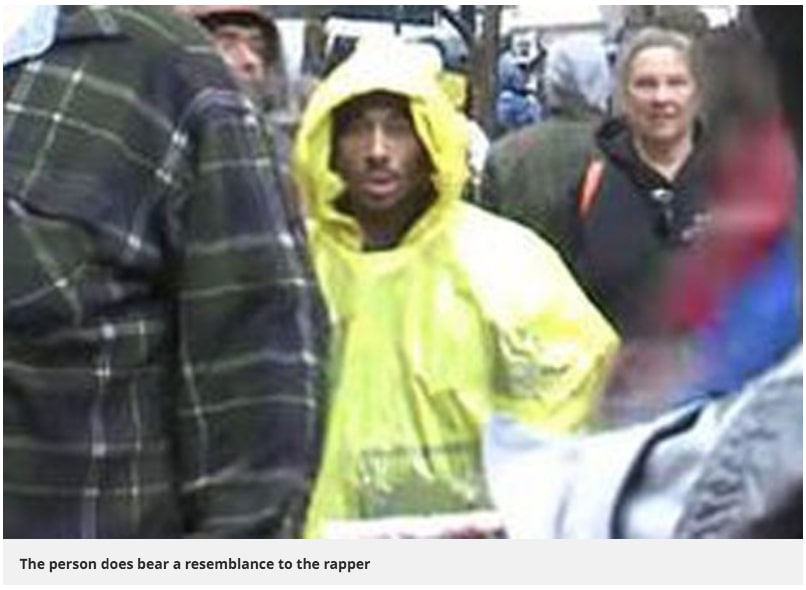 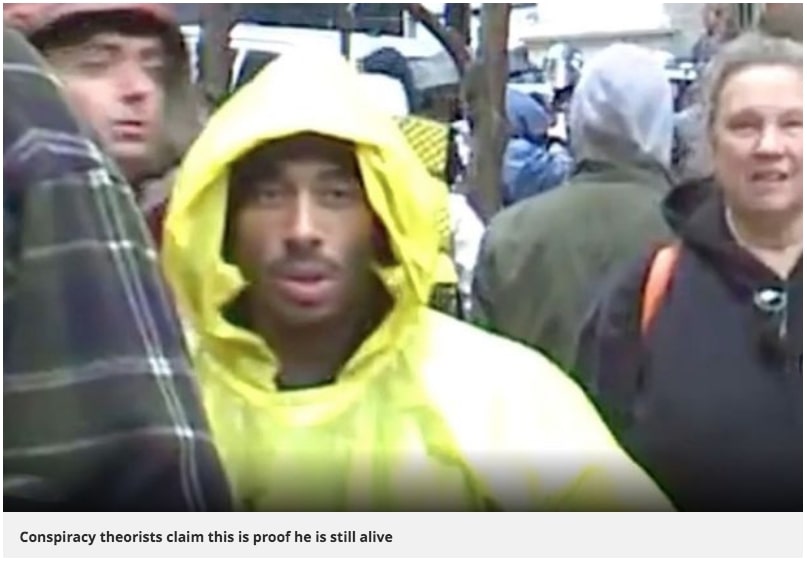 Blink-182’s Mark Hoppus on His Wild Kids TV Cartoon That You...